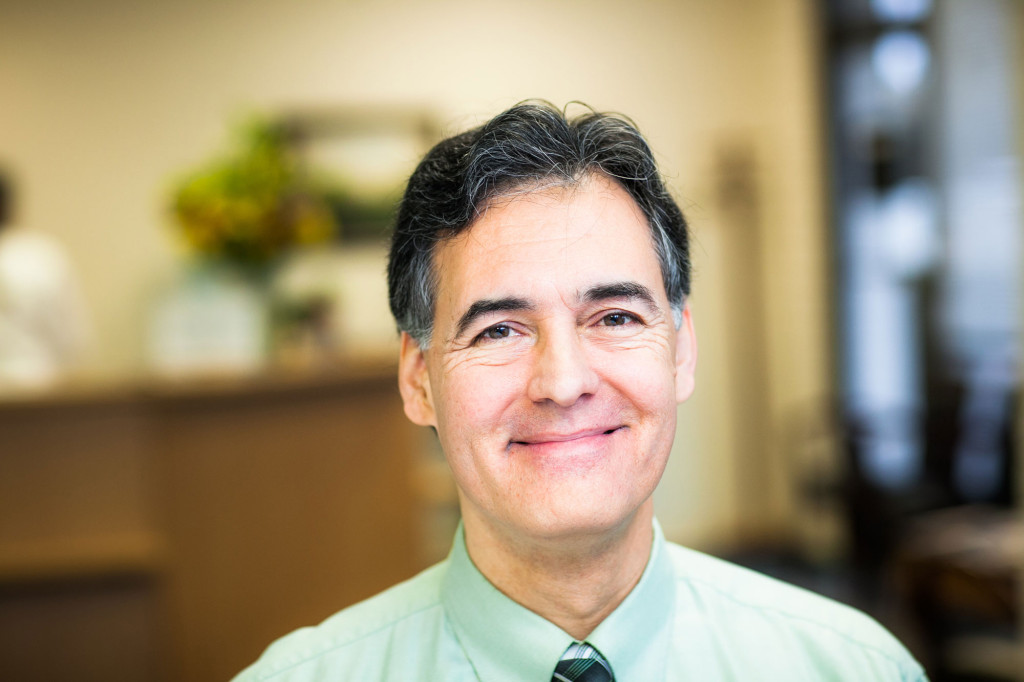 My personal chiropractic story begins 26 years ago with a small incident that ended up having much bigger effects on my life later on. I was introduced to chiropractic as a result of breaking the cardinal rule, “lift with your knees not with your back”. I was working out at the gym and lifted a weight improperly. I immediately felt a sharp pain in my low back and knew something was wrong. But I figured it would eventually get better on its own. It did. It took a few weeks and the pain eventually went away. But later on it flared up again. With time, it felt better again. Then it got even worse. Thereafter, better. Finally, a full year after my injury, the pain had flared up again to the point that it felt like a bomb had gone off in my low back. That was when a friend suggested I should go see her chiropractor. “What the heck”, I thought. It certainly hadn’t gotten better on its own in a year.

So in all my pain went away and I decided become a chiropractor, right? Not exactly. Although the chiropractic treatment I received helped significantly, I still had quite a bit of pain. Nevertheless I was excited to discover a method of natural healing. A method of healing that worked with the body to allow it to heal instead of covering up the symptoms with drugs. I left behind my career as a geologist and enrolled in chiropractic school.

Sitting in chiropractic school in the classroom for hours, ended up flaring my low back again. Fortunately, during the course of my four year education I was introduced to numerous chiropractic techniques including the ones that pretty much fixed my low back.

Now after 21 years in practice I have still not stopped learning. I have honed these techniques and added others into a unique approach to adjusting the spine. I wish to help as many people as possible experience healing through chiropractic in a comfortable nurturing environment so that they can return to being active in their lives and express their health and potential more fully.

I am also fluent in Spanish.

Zollner Chiropractic specializes in effective approaches for pain relief treatment at his state-of-the-art office in San Rafael where he combines chiropractic technology with gentle adjustments. His experienced techniques help you obtain your health and functional goals. And with more than over 20 years of experience Dr. Zollner has coupled a variety of chiropractic modalities with modern technology to deliver effective treatment to his clients.

Want to schedule an appointment?